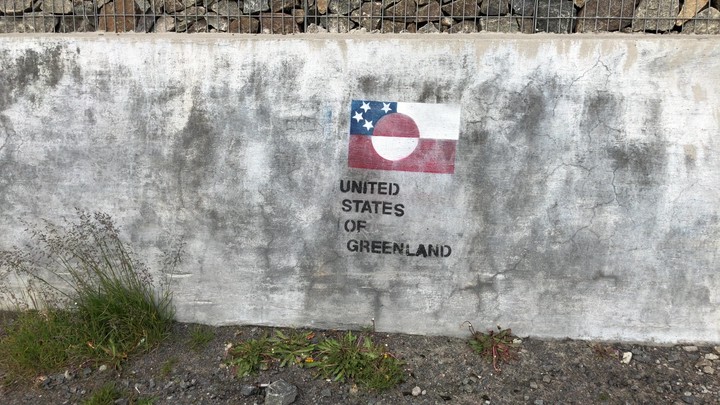 This paper investigates how economic expectations shape voting intentions in a hypothetical independence referendum in Greenland, a self-governing region of the Kingdom of Denmark. I identify the causal effect of economic expectations by randomly exposing respondents to a prime informing on Greenland’s current fiscal deficit. Respondents exposed to the information are 43% more likely to oppose independence, an effect I attribute to (a) worsened economic expectations and (b) greater political participation among pessimistic respondents. I further document that the impact of the prime depends on respondents' personal ties to the political union. While information exposure substantially increases opposition to independence among voters with strong ties to Denmark, voting intentions are essentially unchanged for respondents with weak ties to Denmark. Still, instrumental motives shape preferences for a sufficiently large proportion of voters for the information prime to alter the outcome of the independence referendum.